Neobanks: are they really challenging?

In surfing this week, I found a great article on my friend Amit Goel‘s website GoMedici.com. The company has just completed a deep dive into the world of challenger banks or, as they term them, neobanks. The time for neobanks is now. Here’s their summary of thinking:

Just like how quantum theory questioned stereotypical notions of physics and challenged common ideas around concepts of reality, neobanks are doing something similar to the banking industry. Digital banking is no longer a theory; it has evolved to become part of our everyday lives. In this article, we look at the growth of Neobanking, its success story, and share a few snippets from our recently launched Neobanking 2.0 Report.

Neobanks offer banking services to customers directly on their mobile phones or via other digital platforms. Unlike traditional banks, these banks do not have any physical branches. They largely target younger generation customers who are willing to accept a bank that has no physical presence. They are able to attract millions of customers with superior customer experience and product offerings. In many cases, these banks focus on underserved segments in SME/retail. This helps them acquire customers on a larger scale, thanks to the improved UX they offer.

Neobanks are viewed as a direct challenge to the status quo of the established traditional banks, with their lower cost structure and hyper-personal customer experience. With all the advantages and features compared to traditional banking, neobanks face a fair share of difficulties. With a huge consumer base, these banks are still facing a challenge in terms of long-term profitability. 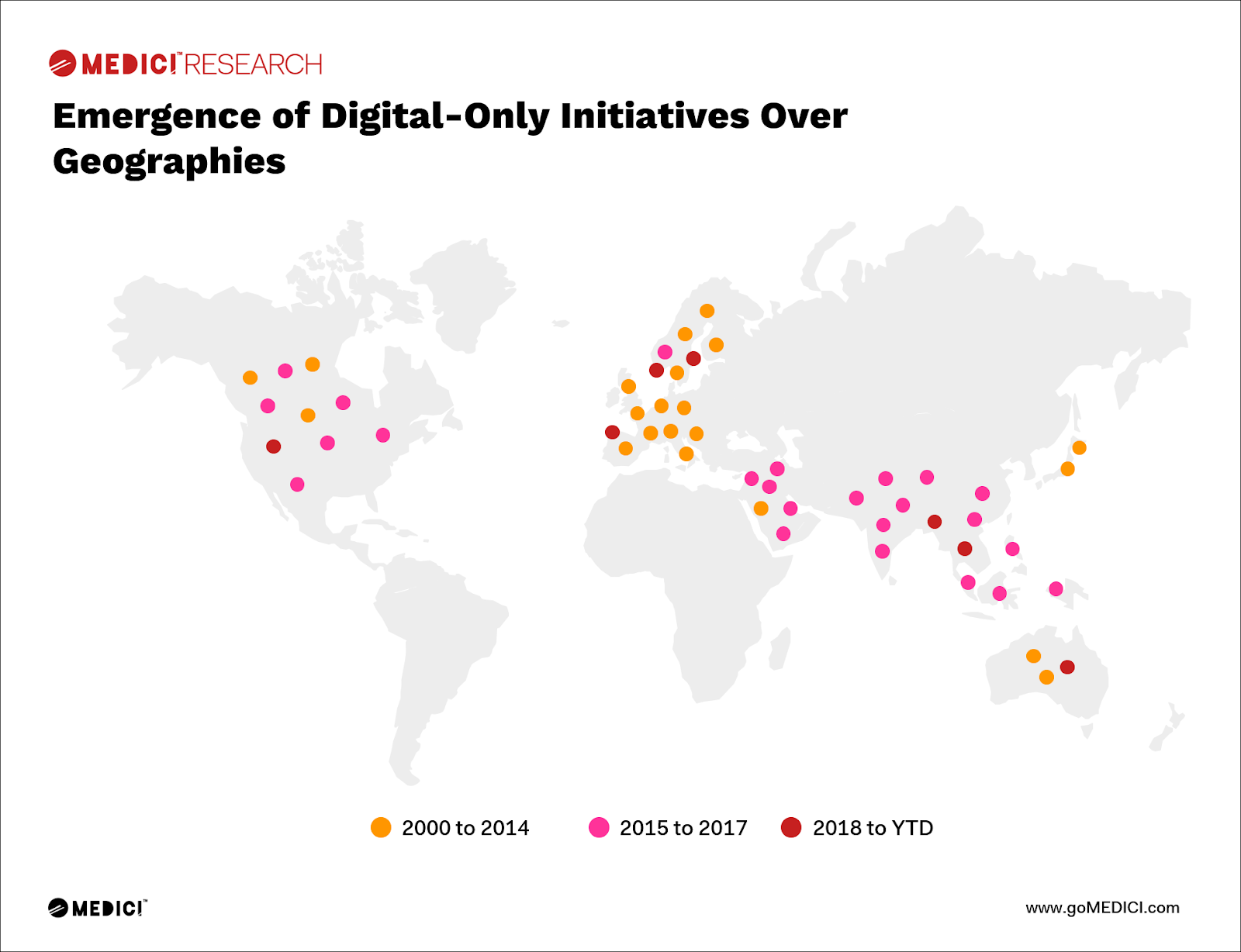 In Europe, we have witnessed these digital-only banks scaling their customer base at an unprecedented rate and taking a big portion of the traditional banks’ market share. This trend is evident in the European regions, where UK neobanks have added almost 20 million customers. A 2019 report by AT Kearney found that European neobanks gained more than 15 million customers between 2011 and 2019; by 2023, neobanks are projected to have up to 85 million customers over the age of 14 which is equivalent to 20% of Europe’s population. However, we have witnessed an inverse relation: the larger the consumer base, the more the losses these banks incur. So, even with a large consumer base and increased popularity over recent years, profitability has been an enormous challenge for these neobanks.

Neobanks offer services such as creating and operating a savings account, payment of bills or money transfers, loans to individuals and businesses, and other such services directly on their mobile phone or via any other digital platform. Neobanks offer innovative features, process simplifications, and offerings that are different from traditional banks, including fast account opening, free debit cards, instant payments, cryptocurrencies, lower costs, mobile deposits, P2P payments, mobile budgeting tools, user-friendly interfaces, and more. Here are some of the top innovations happening in Neobanking space:

These players target largely younger generations who are willing to accept a bank that has no physical presence. The main drivers for the growth of these companies vary in developed and developing economies. In developed markets, such as European countries and Australia, it’s mostly because the large banks have not been able to deliver products and services up to customer expectations, cases of mis-selling, and a virtual monopoly in most developed markets.

There has been a rising expectation among the consumers for better products and services and consumer experience. For instance, the Australian banking landscape has been dominated by the Big Four, i.e., the Commonwealth Bank of Australia, Westpac Banking Corporation, Australia, New Zealand Banking Group, and National Australia Bank. But with poor consumer experience and increased scandals from these banks, neobanks like Xinja, Volt, and 86,400 have been on the rise. They are able to attract millions of customers with superior customer experience and product offerings. In emerging markets like India and Brazil, the factors are different. There is a vast potential to scale and provide banking in a digital-first fashion. A significant portion of the population are either unbanked or are looking for alternatives from the traditional banks.

Did you know: In the last four years, the number of established neobanks has reached 103. 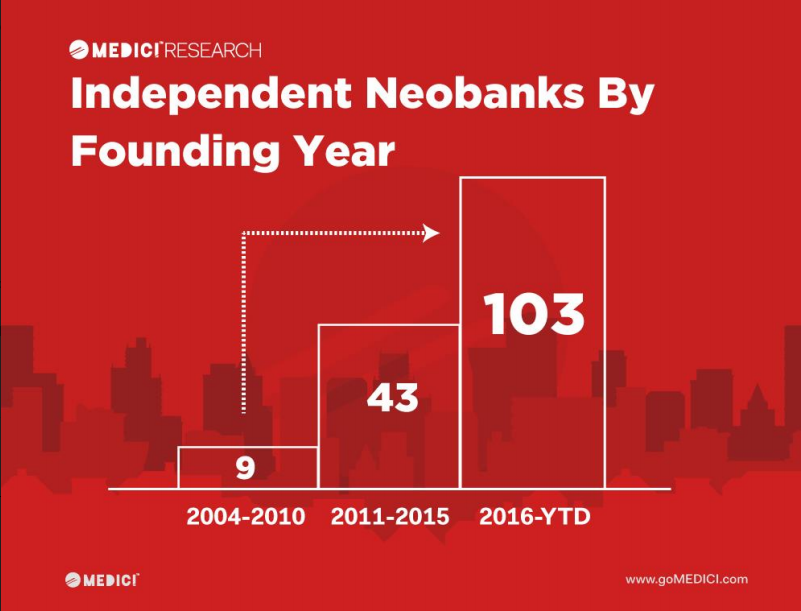 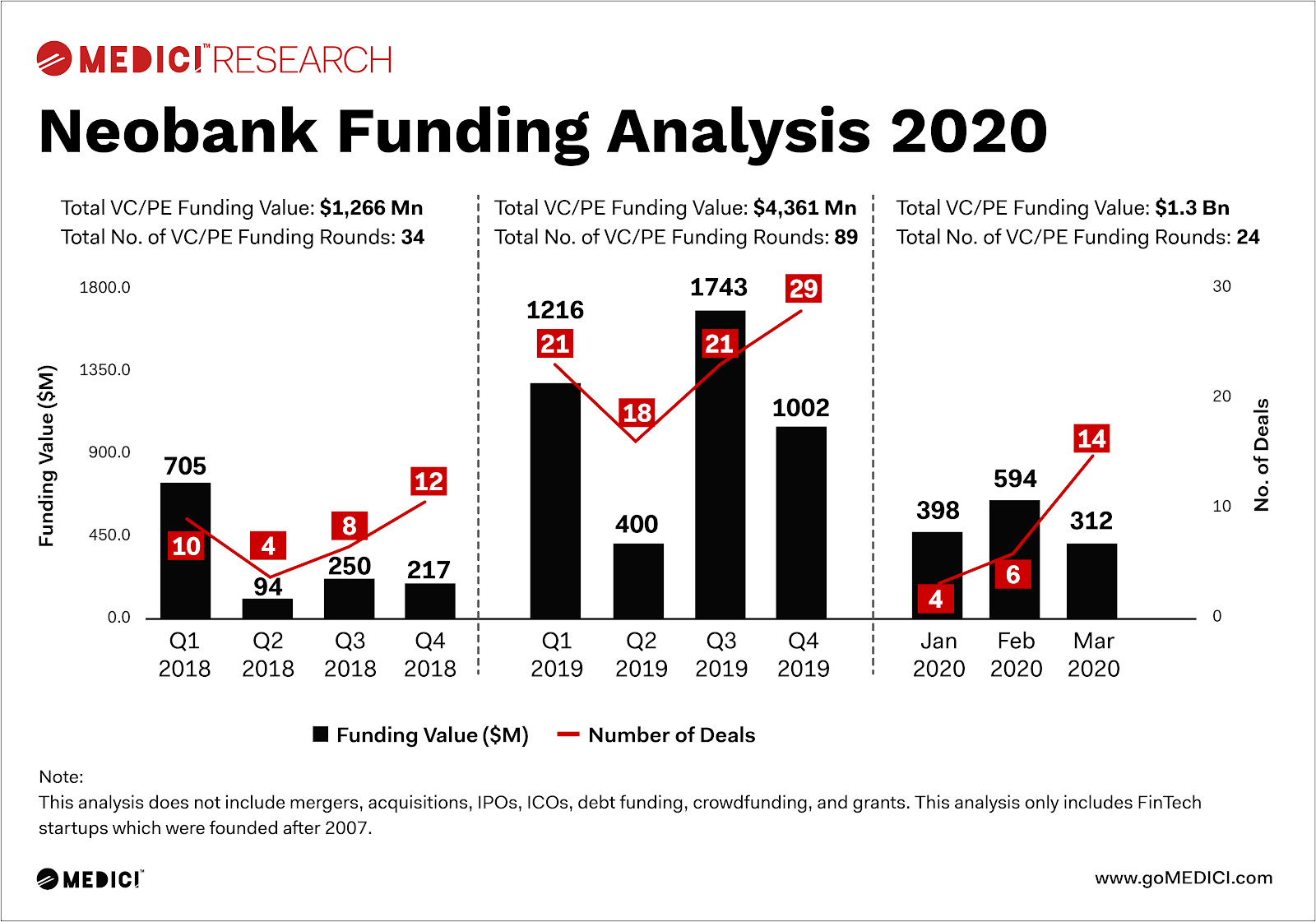 Who Is Winning the Core-banking Solution Provider Race?

Among modern core systems, Mambu has been the most popular choice for challenger banks with the likes of N26, OakNorth, and ABN New10, choosing it over in-house builds. Atom Bank in the UK switched over from FIS Profile, a traditional system, to Thought Machine, another new-age core platform. 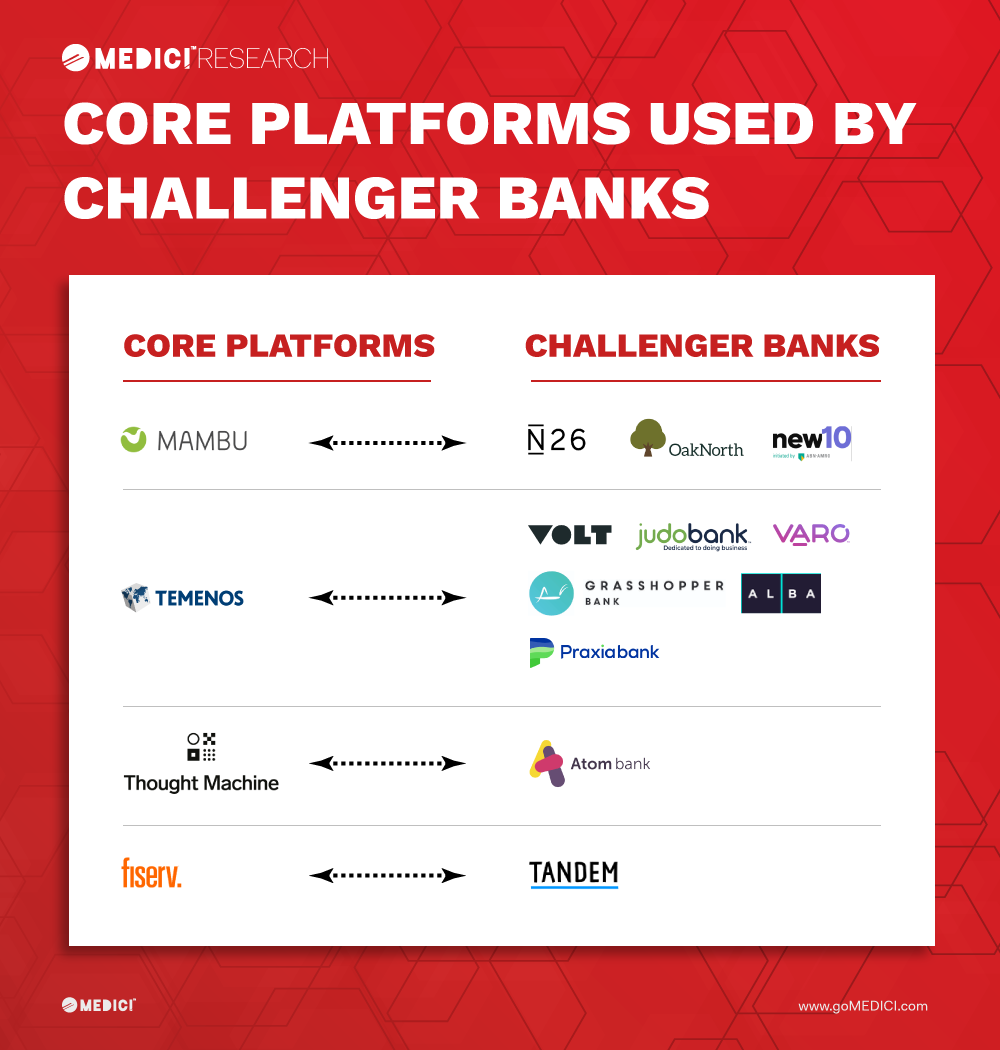 The most successful company from the traditional core system pack for challenger banks has been Temenos with its Transact platform (earlier known as T24). Volt, and Judo in Australia; Varo Money, and Grasshopper Bank in the US; and Praxia Bank in Greece and Alba Bank in the UK (under license application) are some of the other successful examples. TCS’ recent announcement of partnering with the first digital bank in Israel and Fiserv powering Tandem Bank in the UK has added to this mix.

Now That They Have Established Themselves, What’s Next?

“Typically, by unbundling banking services and focusing on a single high-value area, challenger banks have managed to create impressive current account offerings that compare highly favorably to traditional banks,” Maynard said to Mobile Payments Today via email. “This has convinced many users to adopt services, with the personal financial management element of many of these accounts also driving customer satisfaction.”

However, the “challenge” that challenger banks in the digital realm are facing is the demand to offer services beyond traditional banking. The ability to do so will not only entice new customers but also provide a good framework for maintaining loyalty among their current users. In the current scenario, challenger banks aim to end up occupying a socio-economic position as back-up/test accounts rather than the preferred and coveted position of primary accounts. As new entrants seek to capitalize on the perceived new-found market value that awaits neobanks and incumbent banks push harder to repel an all-digital banking structure, the challenger banks no longer enjoy the comfort that comes with the assurance of long-term profitability. In such a scenario, one of the main questions is, what value proposition can neobanks adopt?

With falling interest rates and consumers seeking safety in traditional banking, Neobanks face an uphill task of proving that their business models can gain ground and overcome the COVID-19 crisis. With a fall in spending income and a rise in unemployment rates, neobanks are seeing a significant impact on transaction volume, decreasing across all the areas ranging from payments to onboarding.

Read the report to understand how agility provides them with an advantage over incumbents; find out about how neobanks are losing customers despite the edge, and whether it is an opportunity for incumbents to bridge the gap in the digital banking space.

Chris Skinner is best known as an independent commentator on the financial markets through his blog, TheFinanser.com, as author of the bestselling book Digital Bank, and Chair of the European networking forum the Financial Services Club. He has been voted one of the most influential people in banking by The Financial Brand (as well as one of the best blogs), a FinTech Titan (Next Bank), one of the Fintech Leaders you need to follow (City AM, Deluxe and Jax Finance), as well as one of the Top 40 most influential people in financial technology by the Wall Street Journal’s Financial News. To learn more click here...
@Chris_Skinner
Previous Things worth reading: 10th July 2020
Next The Finanser’s Week: 6th July 2020 – 12th July 2020

What does cashless really mean?

Should banks have more technologists than Microsoft?

The Biggest Companies in the World in 2021 https://bit.ly/2TkbbJn