Elon Musk: the real Tony Stark of the 21st century? 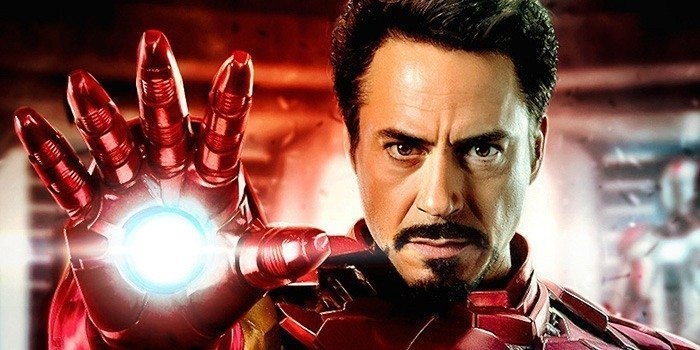 So I just got back from Hong Kong having keynoted at the NextBank FF16 Fintech Finals conference which ran Monday and Tuesday, in partnership with StartmeupHK.

A highlight of the week was a fireside chat with Elon Musk, who appeared before a sold out invitation-only audience which I felt lucky to be invited along to, as well as the whole thing beamed out live to the NextBank conference and online.

I'm sure most of you know who Elon is but, just in case, he was one of the founding team of PayPal who, after eBay bought the firm, went on to create the world's most successful electric car brand, Tesla, as well as other visionary activities around space travel with SpaceX, solar power with SolarCity, and replacing high speed trains with the hyperloop transport system.

You can watch the whole interview if you want (see end of blog entry), but I’d suggest missing the first 20 minutes or so, as it was just a discussion about Tesla cars.

That’s important for Hong Kong as the country is the largest Tesla car market in the world where 2,221 Model S sedans were sold in 2015, making the electric car the top-selling sedan in Hong Kong.

However, talking Tesla was not as illuminating as much as the second half, when Elon expanded some thoughts around technology, space travel and more.

My highlights were summarised in the tweets below:

"Going to Mars will be dangerous, challenging and difficult. If you want safe and comfortable, Mars isn't it" @elonmusk #startmeuphk

If we could upload our brains to the cloud, "you'd never forget anything" but beware DDoS @elonmusk #startmeuphk
— Chris Skinner (@Chris_Skinner) January 26, 2016

Although I was particularly gratified to see the tweet below afterwards:

Oh and the best moment was seeing the startup pitches from the very early growth visionaries in Hong Kong: (yes, these are children)

Anyways, if you want to see what Elon had to say in full, spend 40 minutes watching the interview:

Oh, and just in case anyone's wondering who Tony Stark is ...