America’s regulations are not the problem 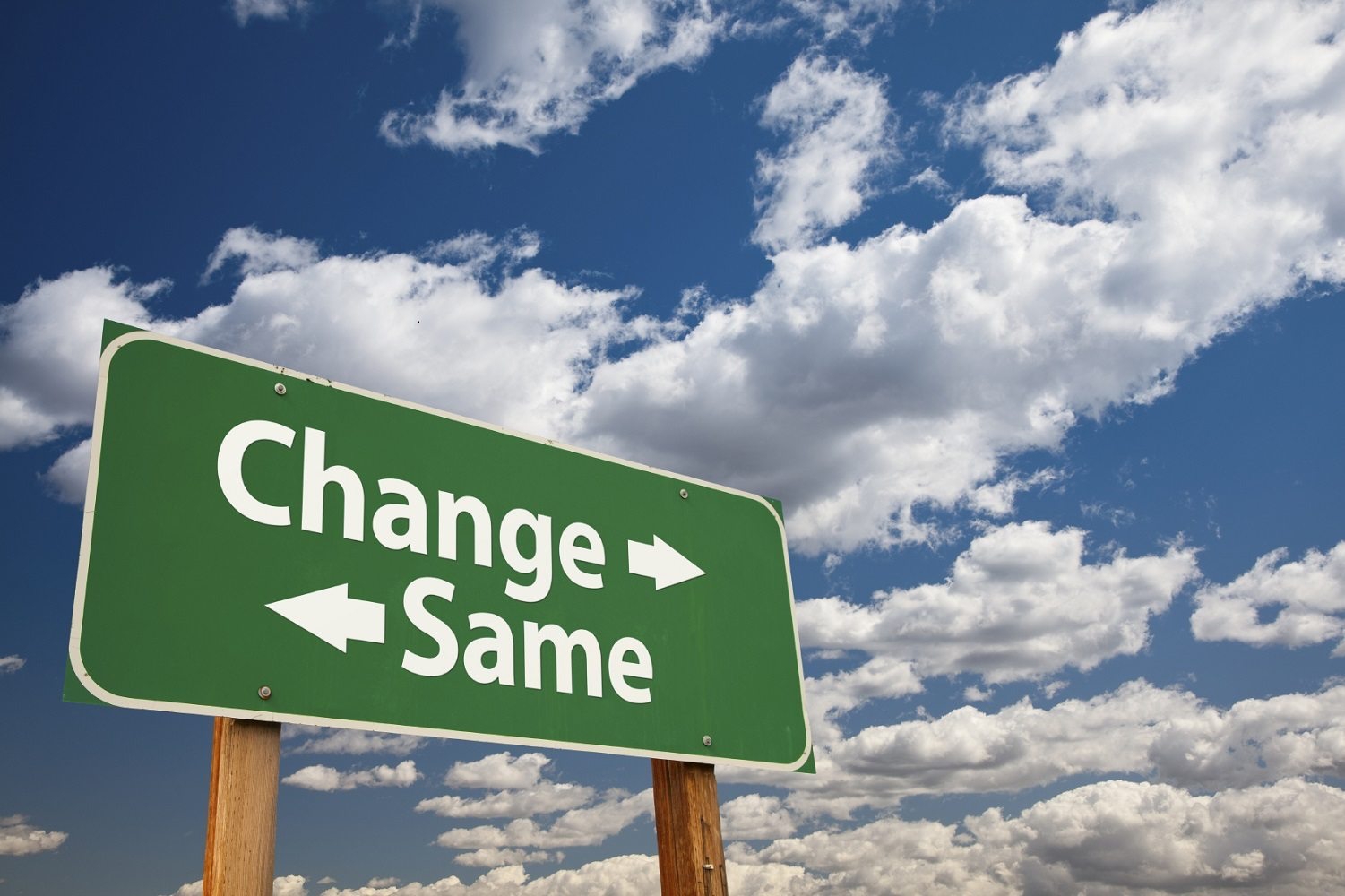 I received a very thoughtful response to last week's blog (about Dodd-Frank being the issue with the USA seeing zero neobanks starting up) from two Nahum Goldmann and David Gerbino.

Nahum and I have corresponded for some time about banking matters and his email sparked various views in my mind.  Here's his view:

Chris thanks, an excellent and challenging article, as always from you.

The problem is not regulations, they are just a tool.  Actually there is no problem.  For the last 25-30 years (since quite before Dodd-Frank), all the US banking regulatory agencies have proactively and successfully worked in concert to decimate the number of banks in the US.  Ideally to a handful of the systemically important banks too big to fail, i.e., the same number as we have in Canada (6).  Why - we can discuss if you wish but there is little secret about it in the US banking community.  They are unlikely to change their direction in the foreseeable future.

Yes, UK regulators do allow some digital start-ups banks but it is mainly smoke and mirror to make your politicians happy; there is not much chance either that they would ever let them to achieve critical survival mass - even according to the Metro bank organizers; not that they were that innovative either with their dog biscuits to attract the chattering classes.  Risk is as much a four letter word in the City as it is in NYC.  Again, we can discuss it but the corresponding UK outcome stats are as stubborn as they are in the US.

BTW, in contrast to their UK counterparts, the US regulators do not care much about their own politicians and they always make it quite clear to all the bankers involved, esp. the ones they annually target to close.  It has not much to do with Dodd-Frank or even Basel III/IV either but their own convenience and being pragmatic.  The bottom line is that banking innovation is as dirty word on this side of the pond as it is in the UK.  If you wish, I could provide you with the corresponding anecdotal evidence but the results do speak for themselves.

And there is not much evidence that Britain is beating the U.S. at financial innovation (with what?  Mobile? Big data? Blockchain?  Any other flavor of the month?)  Just today FT announced that New York has lost 27,000 financial services jobs in the past five years, leaving it with 331,000 positions, and London has lost 15,000, leaving it with 358,000 posts, according to estimates provided last month for the FT by consultancy Boyd.  Hardly a healthy success in either country.

Remarkably, the EU with PSD2 certainly does beat everybody in the innovation game, so regulations might go both ways.  Hopefully PSD2 will force some real and enforceable innovation across Europe, which might eventually (Y3K?) spread elsewhere.

David Gerbino is part of what is known as the Fintech Mafia, and made this comment:

Late last century we had more and that was fine as banking needed to be ubiquitous. Now that we finally have some modern constructs, the US is overbanked. Making it hard to get a bank charter post the financial crisis makes sense. I do not have to totally agree with it but on many levels it makes sense.

The cool thing about America is I can go into any box store, major pharmacy chain and even some smaller stores and get a basic checking account like a product off a shelf. There has been no lack of companies trying to create banking and bank like products and services. The simple fact is there is more opportunity now for Americans do get basic banking services today than there was before the financial crisis.

The real problem is nearly all of it is built on a framework, an infrastructure and a product set rooted in last centuries world. That was not caused be regulations. What we need is financial services built for today's and tomorrow's customers and their needs. The regulatory bodies as they are constructed today maybe a hindrance, and it is up the industry to work with the regulators to resolve the issues. This by no means is easy.

Here is another thought. Imagine if the regulations were so restrictive that banks could not lease/rent their banking license. There would be no Movens, Simple, and others. Most of us would not have heard of The Bancorp bank or CBW Bank.