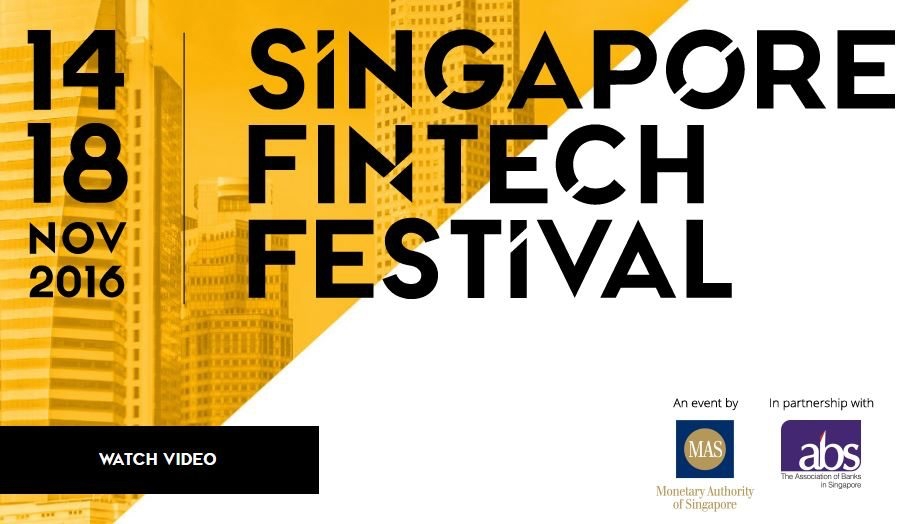 As I look back on my travels this year, it’s interesting to see where I have and haven’t been.  Spent a lot of time in Singapore, Istanbul, London (obviously), New York and Washington.  I count these as my hotbeds of fintech innovation.  I’ve also briefly dropped in to Hong Kong, Berlin and Bangkok.  These are rising stars.  But it surprises me that I haven’t been to Silicon Valley, Shanghai, Tel Aviv, Mumbai or Mexico City, as these are five cities that should be on the fintech radar but they’re not on mine (yet).  I only go where I’m invited and where I’m invited is often the city that is a wannabe fintech star.

Regardless of where I’ve been however, all of these countries and cities demonstrate an appetite to invest and nurture innovation and change, and that is the key.  After all, there are so many locations a fintech startup could locate that it’s really becoming a competition to attract them.  I’ve just seen this in Singapore where they are having a fintech festival all week, organised by the Monetary Authority of Singapore (MAS).

MAS has done a phenomenal job of organising the week, with 11,000 people attending.  Most of the names you would expect are there and there’s a whole raft of satellite events taking place to coincide with the week.  There are Awards, Conferences, Hackathons and more, and it’s all been orchestrated by the MAS and government.  These guys are hungry for fintech leadership.

I recently spoke to someone organising a conference in Singapore on innovation in finance, and they were quite irritated about the whole thing.  After all, is it really the central bank and government’s job to organise conferences?   What will happen when Money 2020 goes to Singapore in Spring 2018?  There’s already a massive Singaporean fintech Festival … will there be enough room for two?

The hunger is about an ecosystem of financial players, technology innovators and government support.  I’ve blogged about this before, but it really does hit home when you see 11,000 people descend upon a city for the inaugural Asian fintech festival, organised by the regulator.

But then there was another interesting conversation about the government’s interference in daily life generally in Singapore.  It is a city/country I know well, having first visited in 1987.  That was just after they banned spitting on the street and prostitution.  Boogie Street had been frequented in the same way as other sex streets in other Asian countries, but was now shut down.  I was still propositioned by a few ladies with large larynxes, but that’s all disappeared now.

Equally, I loved the vibrancy of Singapore back then.  Hawkers markets thrived everywhere, serving amazing food on the street, but now it’s all become a little bit more corporate.  The city was small by comparison back then, and today it must be ten times bigger.  Today, it’s a great city to visit and fantastic for raising a family but, for some, it represents the ultimate nanny state.  You can only do what you’re told and allowed to do. I’m making no comment here about the rights and wrongs of this approach, but all I’m thinking is that governments quite rightly need to lead the charge to the future.  How they do that is markedly different in each of the cities I’ve named, and I love the approach that MAS is taking to be the fintech hub for Asia.

So, enjoy the fintech festival y’all.  It will be interested to see how Finovate Asia, Money 2020 Singapore and all those other guys stand up to the challenge.