Digital isn’t built in a day 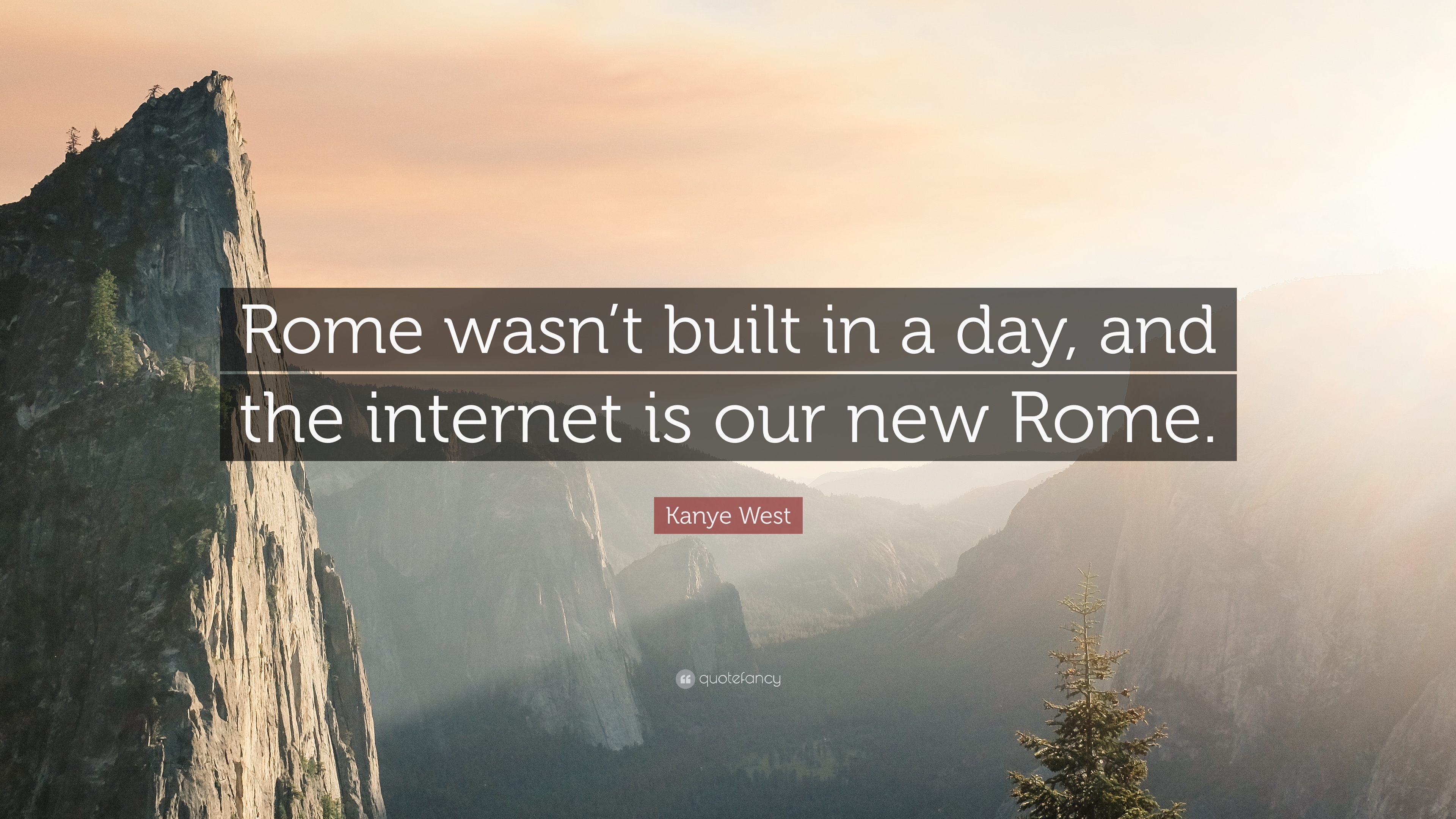 For those who know me they know that I travel a lot and, in those travels, it is fairly obvious that the world is not homogenous. Whilst the Chinese leapfrog the West and move to mobile banking, Europeans are seeing a surge of new banks trying to challenge the old, whilst the USA has megabanks like JPMorgan Chase and Bank of America investing $10 billion a year each in digital transformation. Africa is seeing the rise of financial inclusion – doubling  from 23% included to 43% since 2011 - India is going cashless fast, and many South American nations are leveraging GDP through FinTech innovations. The world is changing fast, but it is not changing at the same pace and, in all the commentary about change, it is often overlooked by commentators who seem to treat the world as homogenous, yours truly included.

For example, I always remember talking about the redundancy of bank branches, as discussed yesterday, and branch networks are growing in some countries for good reason, as in they didn’t have any. In other countries, branches play an important role not just for banking, but for community relationships and trading structures, so it makes sense for them to remain.

Equally, we talk about being able to do everything in an app, which is certainly true in China with Tencent and Alibaba, but try doing everything in an app in Europe or America. Sure, I can order my Amazon ebooks and downloads but can I check my balance? Not yet. In fact, it will be interesting to see what happens with Open Banking and Open APIs in Europe if Amazon and other providers could do that. If I could get to checkout and see all my balances on all my cards and accounts and just swipe the one I want to pay with, that would be useful.

Nevertheless, all of this takes time – Digital isn’t built in a day – and we are taking the time to build the new digital world. It takes time but, as it is built, it is truly transformational. You only have to look at China to see how it is changing so fast.

Maybe to put it in context, I use popular culture and historic years. So 15 years ago, 2003, is an interesting leap back in time. In 2003, Gangs of New York by Martin Scorsese swept the Oscars and Where is the Love? by the Black-Eyed Peas became a global anthem. Apple opened the iTunes store for the first time and Alipay was born. The best-selling mobile telephone was Nokia’s 1100 with 250 million sold and a 34% market share overall, followed by Motorola. Gibson invented a digital guitar and cameraphones were just starting to appear.*  The USA was the world’s largest economy by far, double the size of second placed China, and 7 of the top 10 biggest banks of the world were American.

Fifteen years later, the time it takes for a baby to reach kidulthood, Martin Scorsese is still making Oscar-nominated films, usually with Leonardo di Caprio, and the Black-Eyed Peas’ Will.i.am has become a corporate dude sitting on the advisory board of UK challenger Atom Bank. Apple has become the most valuable company in the world and Alipay has turned China cashless processing trillions of dollars in mobile payments. The best-selling phone is Samsung’s Android phone with 21.9% market share, closely followed by Apple with 15.2%. Gibson, one of the oldest guitar brands in the world (est. 1902) has filed for bankruptcy and phones are no longer phones but handheld computers. Dependent upon who you read, America is still the world’s largest economy but China is catching up fast to reach parity, as demonstrated by the four largest banks in the world being Chinese and only two of the top ten are American.

Fifteen years from now, 2033, who knows what the world will look like? Martin Scorsese may have retired completely, and Leonardo di Caprio will be making movies as an Oscar-nominated director. Will.i.am gives up music to create technology using a bank licence and Apple has become a ghost of its 2018 self. Phones no longer sell, as everyone has BADs (Body Automation Devices based upon wearable tech), and most music is created by software rather than instruments. America is the second largest economy, as China takes over, and the largest banks in the world are Ant Financial and Amazon.

Well, maybe … whatever the future, it is changing our world piece by piece, on step at a time. That is the reason why we always think change is going to happen fast. It doesn’t. It takes time. Digital isn’t built in a day … but when it finally arrives, IT ROCKS!!!!!!