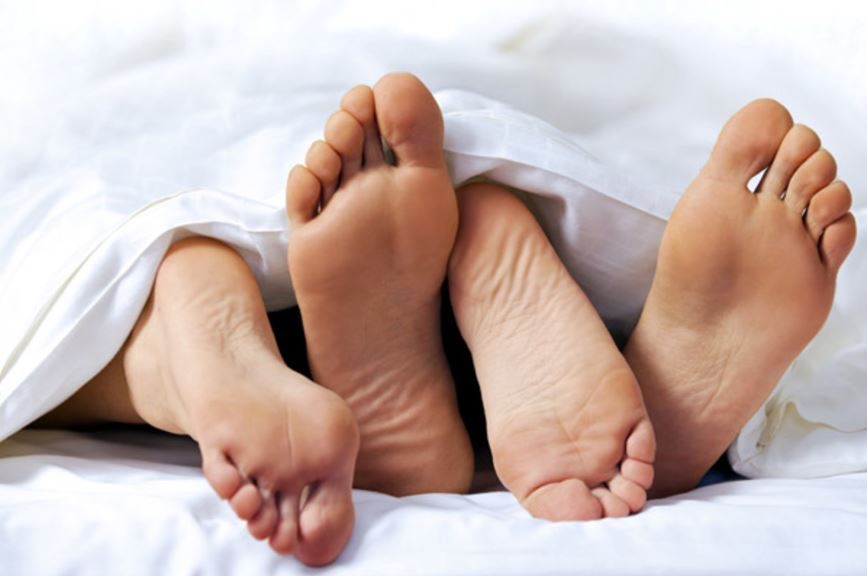 I’ve been tempted for some time to write a book about how sex is at the heart of commerce, innovation and money. I’ve alluded to it a few times, and particularly noted that the right honourable Jeremy Clarkson sometimes says something intelligent.

“Money and rumpy-pumpy (sex) are the twin engines powering everything we do”.

He’s right of course. It began in the second revolution of humanity as we became civilised thanks to farming. Farming meant that we settled and were no longer nomads, but it also meant that we no longer had to all be involved in finding and providing food for the tribe. Suddenly four out of five people could engage in something else, like entertainment, politics and religion.

The plough was at the heart of this revolution, and the BBC postulates that it may have been just this invention that created an unequal society, where women became oppressed :

Since women no longer had to carry toddlers around while foraging, they had more frequent pregnancies. Agrarian societies may even have changed sexual politics. If you have land, you can hand it down to your children. And if you're a man, that means you might become increasingly concerned about whether they really are your children - after, all, your wife is spending all her time at home. Is she really doing nothing but grinding grain? So one theory - speculative but intriguing - is that the plough intensified men's policing of women's sexual activity.

Similarly, the core of the revolution of humanity as it became civilised is that the King’s and priests created a control mechanism for their civilised societies called money. I’ve blogged about this often, and the fact the oldest profession of the world is prostitution as that’s what money was invented for. It’s even evidenced with monkeys, who also turn to prostitution when money is involved, so it’s in our heart and souls to intertwine money, commerce and sex. It is also why crime is so closely associated with all of these things, as crime is after money because money creates power.

I was alerted to how deep-rooted this link is between technological innovation, sex and money,, by Sam Maule of 11FS when he presented at the Financial Services Club a few years ago. He talked about the printing press and the invention of the first Western books. Starting with the Gutenberg Bible, what is less known is the Gutenberg Book of Poon. According to the website The Invention of Practically Everything: A brief history of pornography's central role in the invention of practically everything:

Gutenberg also published and peddled a far more lucrative text from an off-hours warehouse behind his Hof Hombrecht workshop, the “Bible of Poon, Girls of 1440 Edition,” an illustrated folio that included lewd confessional letters of young big bosomed women committing miscellaneous acts of fornication under the influence of Satan and his minions. Based on writing samples from Gutenberg’s notebooks, scholars have concluded that Gutenberg himself penned many of these early proto-porn fantasies. Gutenberg’s “Bible of Poon” ultimately outsold its more chaste sibling by 50,000 to 1.

In this book, the author Patchen Barss takes us through history and shows how the first cameras weren’t very good …

For example, robots are often discussed in the context of sex robots. The faster we can create a realistic partner for sex with an off switch, the faster the revolution in technology across all aspects of robotics.

The same with virtual reality. I was taken aback when watching the launch of Alibaba’s new payment system for VR and the video spent quite a long time on the story of a guy watching attractive girls trying on underwear.

Sex sells. However, if you are worker in that industry, it can be dangerous so let’s record your contracts on the blockchain.