Are these $1 billion start-ups Unicorns or Leprechauns? 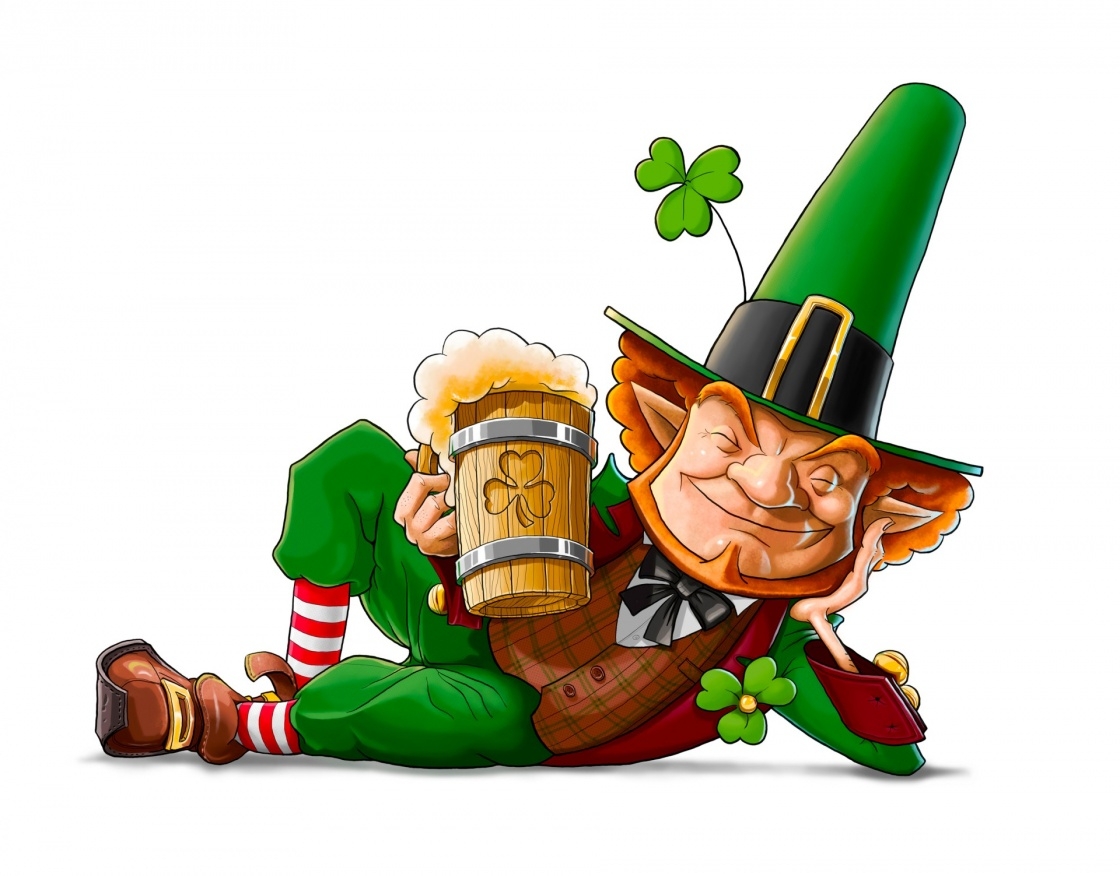 This struck me several times recently, as I read of a number of FinTech start-ups that are valued at over $1 billion and yet struggling to make any money. It struck me even more as I read the pitch of Uber for its forthcoming IPO.

On the one hand, Uber’s growth is quite phenomenal. For a ten-year-old firm, it’s grown into a global colossus bringing in revenues of $11.3 billion last year, compared with just $495 million in 2014. However, as The Financial Times reports, an awful lot of that revenue is through paying for people’s journeys:

In other words, it’s not a sustainable model and maybe that's why the BBC reports that Uber is worth nothing. However, in a letter included in the prospectus, Dara Khosrowshahi, Uber’s CEO, notes: “We will not shy away from making short-term financial sacrifices where we see clear long-term benefits.” So, this is a long-term play for market dominance over rivals like Lyft, Ola and Didi, although some of that market is already lost. Uber failed in China, where Didi dominates, and has other challenges.

Nevertheless, they do have some successes like Uber Eats, its food-delivery unit. Eats saw revenue surging from $103 million in 2016 to $1.46 billion in 2018, accounting for 13% of total revenue. That’s the good news. The bad news is that rides and food deliveries are slowing, and so where is that future growth?

Well, there are other business expansion ideas into freight and rentals, self-driving vehicles and more. But all this for a ten-year old firm that has grown rapidly through subsidisation into a firm they believe will be valued at $100 billion when the IPO takes place. Amazing.

Is it a Unicorn or a Leprechaun? You tell me.

In doing so, what about the valuation headlines for FinTech firms?

In January, N26 raised funding valuing the firm at $2.7 billion whilst Revolut gained the status of the first digital bank unicorn a year earlier. Now both firms are under regulatory scrutiny. BaFin, the German regulator, criticised N26 around the fact that processes and staffing levels had not kept up with its growth – something I’ve heard about as their onboarding processes do not meet KYC requirements – and Revolut is being investigated by the FCA, the UK regulator, after a whistle-blower wrote about their toxic culture in the media last month.

I also reported issues that customers are experiencing with N26 and Tandem the other day, which means that all is not shiny and rosy in the FinTech start-up world.

Equally, although I find this baffling and not sure I believe it, but the revenues of all FinTech firms based in London combined – Starling, Tandem, Monzo, Revolut, TransferWise and more – is less than £200 million according to The Daily FinTech.