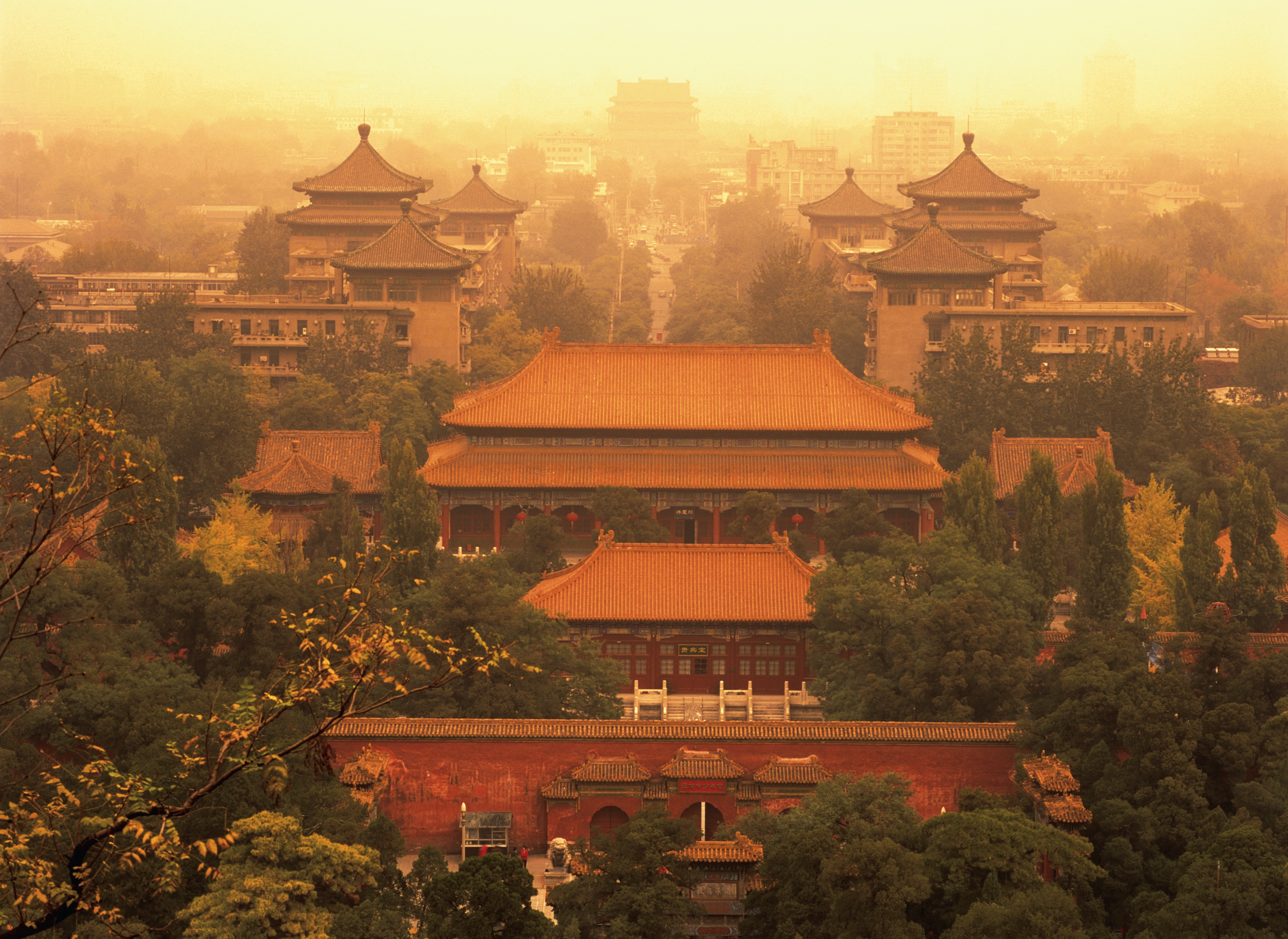 Why Chinese TechFin is the exception and not the rule

I picked up an interesting article from Reuters, about how Asian technology firms are moving into banking in a different way to Europe or America. The article says that Amazon and Alphabet / Google are far more interested in serving banks with cloud and advertising, rather than competing with them, whereas Alibaba and Tencent have inspired many Asian firms to look at grabbing a slice of the financial markets.

It quotes Wayne Xu, President of ZhongAn International (a Chinese online insurance company), saying: “If you want to open a bank account (in Hong Kong) you need to go to a branch, answer questions for an hour, and you still won’t get the account opened without follow up calls. However, all the information needed at the counter can already be collected on a mobile phone.”

Zhong An is one of four new banks being launched in Hong Kong. The others are by online lender WeLab; Bank of China owned Livi VB; and Standard Chartered’s SC Digital Solution. Hardly a big move from non-banks there. Added to which there are 155 licenced financial firms in Hong Kong, so that’s a lot of competition.

The article then cites Kakao Bank in South Korea, which is a success story … backed by Alibaba. Kakao is a chat app in South Korea with 45 million users – that’s almost the whole population of the country! – and competes with another online bank called K Bank, owned by the telecoms firm KT. But that doesn’t tell the whole story. From the Korea Herald:

Korea’s Banking Act stipulates that only financial institutions are eligible to own more than 10 percent of a banking entity. Commercial corporations are allowed a maximum stake of 4 percent (or 10 percent without voting rights) … as a result, Kakao Bank and K bank were established with financial firms as majority shareholders -- Korea Investment Securities and Woori Bank, respectively. This structure had made it difficult for Kakao and KT to make investments or key business decisions.

It talks about similar moves in Taiwan and Malaysia, but again the regulations mean that most of these ventures will be bank-backed. Hence, there is not a land grab by technology and telecoms firms in Asia at all. It is more a move, backed by banks, to grab the new digital opportunity.

In fact, most countries have forced regulations on any banking activity to be offered only by fully licensed banks or by firms backed by fully licensed banks. That’s why I find China so fascinating as Tencent and Alibaba are truly exceptional. They are pure play BigTech financial firms, and not digital banks backed by big banks, and it goes much further than banking.

Tencent’s WeBank is China’s first private digital-only bank, launched in early 2015. The internet-only lender made a profit in its first year of operation and, in 2017, made a net profit of 1.4 billion yuan or US$210 million with a Return-on-Equity came of 19.2%. Its total lending in that year was nearly twice that of closest rival, Alibaba backed MyBank, and a recent stake sale of the bank values the company at US$21 billion, making it one of the world’s largest “unicorn” companies.

As those who know me know, Alibaba’s Ant Financial is even more impressive.

In 2018, Ant Financial was valued at $150 billion. That’s not bad for a five-year-old, making them the tenth largest financial firm in the world. Ant Financial has Alipay, the largest mobile wallet in the world; Yue’Bao, the largest money market fund in the world; MYBank, its online lender for small businesses; Ant Fortune, its wealth management service; and its investment marketplace, Zhao Cai Bao (read more here). Six months ago, they launched a new health insurance service that has gained 50 million customers already, and aims for 300 million in its first two years of operations.