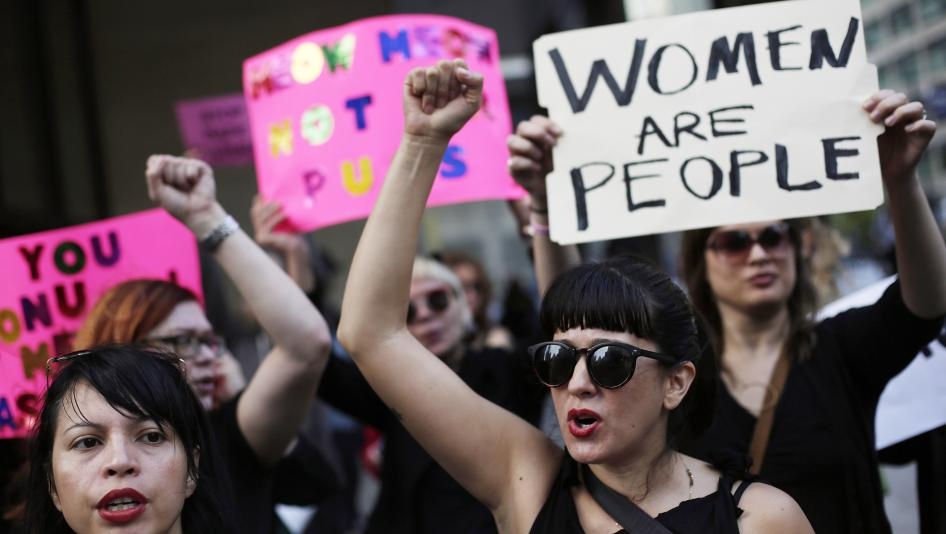 Actually, it’s not just banking. It’s money. Money is about control – something I blog about regularly – and men control societies, economies and the world. Women are subjugated in that world, which is why there is a minority of female founders of FinTech firms and female executives in the leadership team of banks. But it’s more fundamental than this, as illustrated by tech entrepreneur David Heinemeier Hansson, co-founder of Basecamp and Ruby on Rails, who was shocked that Apple Card gave him a twenty times higher credit limit than his wife even though his wife had a better credit rating.

The @AppleCard is such a fucking sexist program. My wife and I filed joint tax returns, live in a community-property state, and have been married for a long time. Yet Apple’s black box algorithm thinks I deserve 20x the credit limit she does. No appeals work.
— DHH (@dhh) November 7, 2019

That got headlines – after all, it is Apple Card – and when Apple co-founder Steve Wozniak laid into the discussion …

The same thing happened to us. I got 10x the credit limit. We have no separate bank or credit card accounts or any separate assets. Hard to get to a human for a correction though. It's big tech in 2019.
— Steve Wozniak (@stevewoz) November 10, 2019

It got news headlines with Bloomberg, the BBC and more.

But what is the surprise here? Banking is inherently sexist. Money is inherently sexist. Women are controlled by being unbanked or by being a hanger on their partner’s bank account. This has been shown year on year on year, country by country by country. According to the World Bank’s Global Findex report, women are generally less likely to have a bank account and the gap between men and women having bank accounts has generally remained unbudged since they started studying the subject.

Women are still less likely than men to have bank accounts, despite an extra 1.2 billion people joining financial institutions over the past seven years, a new report from the World Bank has found. Worldwide, 72 percent of men have an account compared to 65 percent of women – a gap of seven percentage points that has persisted since the organization first began collecting data on financial inclusion in 2011. The gender gap in developing countries is 9 percentage points, also unchanged over the past seven years. Today there are 980 million women globally who do not have an account.

A bit like men and women not having equal pay, men and women do not have equal access to financial services. And, even if they get a bank account, women are more likely to pay more for it.

Women pay nearly 20 percent more in bank fees and charges than men due to the gender pay gap which leaves them earning less and overdrawing more frequently.

Oh, and if you want a job in banking, it’s run by men, so don’t try too hard.

So, I hate to tell you this, but if you are a Miss, Ms or Missus, you are definitely going to get treated worse in banking and finance than if you are a Mister. All the better reason to be a Mx.

I can’t mention Apple Card without adding this line:

According to regulatory filings, Apple Card‌ customers had $736 million in loan balances at the end of September 2019 and a $10 billion line of credit has been opened by Goldman Sachs in just the one month since the card’s launch in the USA.