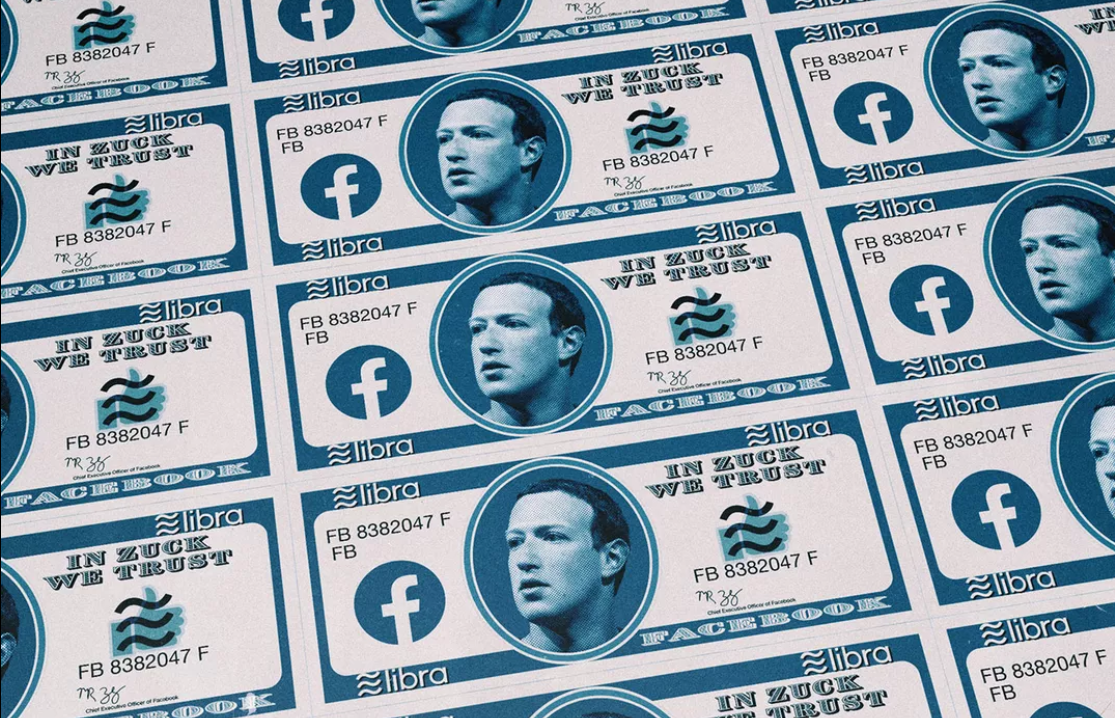 What if we make money truly global, stable and secure? That's Libra's ambition and I’ve got to hand it to the guys at Libra. Having announced their idea to create a global currency last summer, and then see it ripped to pieces by regulators, they’re back.

Well, I would summarise it but Barry Eichengreen, Professor of Economics and Political Science at the University of California, does a good job here:

White Paper v2.0 replaces, or more precisely supplements, the original basket-based stablecoin with a set of single-currency stablecoins.  More consequentially, it seeks to address a range of regulatory concerns.  “Anyone,” including law enforcement, will be able to “audit the accuracy of all operations.”  Libra Reserve, made up of cash and short-term securities that serve as stablecoin backing, will be held by a “geographically distributed network of well-capitalized custodian banks.”  Only Designated Dealers (DDs) who “commit to making markets with tight spreads” will interface with both the Libra Association on one side and Libra users on the other.  DDs, we are assured, will be “regulated, well-capitalized financial institutions.”

On the consumer-facing side, DDs will interact mainly with Virtual Asset Service Providers (VASPs), large entities that provide financial services to end users.  VASPs will be regulated, although by whom is not clear, and will have to comply with the anti-money laundering and anti-terrorist finance requirements of the Financial Action Task Force, the relevant standard-setting body.

All well and good but, as Barry points out, there are still many issues to resolve around money supply, seigniorage, capital buffers, lender of last resort and more.

My own take is that you have to applaud that they’re not giving up. I love the idea of a global digital currency, backed by a basked of national currencies tagged to the G20. I hate the idea of a currency system organised by Facebook, as do most regulators.

Will this amended version work?

I’m not sure. If you read Barry’s post, it is clear that it still has a way to go and, by the time it gets there, The Financial Times claims it’s just another Paypal:

Firstly, instead of creating a single new currency, Libra plans to launch a series of different digital coins, each backed by a different government currency one for one. At a stroke, the association has abandoned its attempts to create a floating digital currency that could even have rivalled the dollar.

Secondly, Libra is scrapping its ambitions to move to a “permissionless” system, whereby anybody could help run the network, and no single authority would have control, as was the original vision of bitcoin.

Thirdly, the association that runs the coin will now vet any wallet that is launched on the network, and beef up its own scrutiny of what is happening there, rather than leaving it to local regulators.

So what is Libra today?

In fact, that regulatory pressure – which was totally predictable – will continue until Libra becomes just a transaction system based upon national currencies and tied to all the regulatory requirements of existing payment systems … just like Paypal.