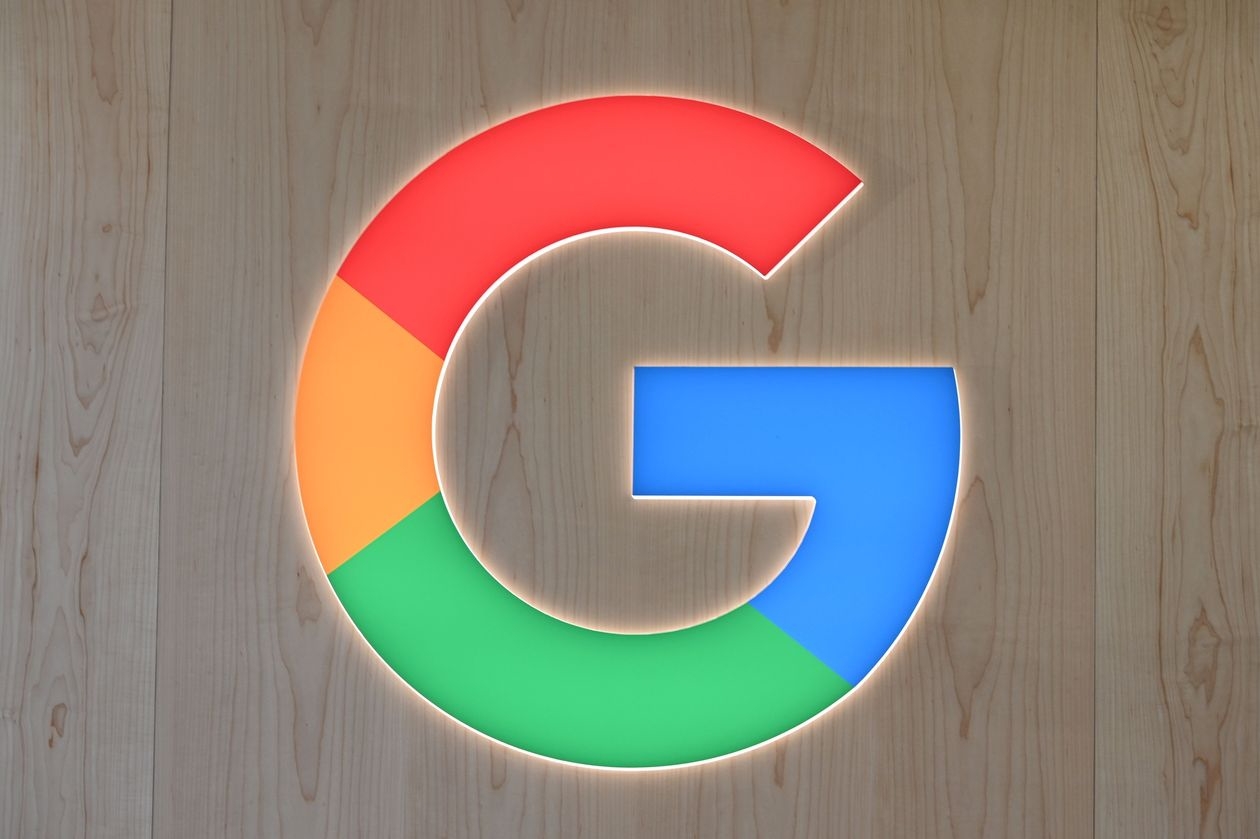 We talk a lot about Big Tech moving into big banking … but then we have talked about that for years.

Now, with the revamped strategy for Google towards payments and finance, is Big Tech finally making its move into big banking?

If you didn’t catch the announcements, here’s the gist of it.

Beginning in 2021, consumers will be able to obtain digital bank accounts, which it’s calling “Plex” accounts, from within Google Pay. These accounts will be offered by 11 banks and credit unions to start, and users will be able to get both checking and savings accounts without monthly fees, minimum-balance requirements or overdraft fees. The company said in a blog post that users can currently join a waitlist to get Plex accounts from Citi and Stanford Federal Credit Union …

The announcement came as part of a broader list of upgrades to the Google Pay wallet, including a way to see transactions in a “conversational view” that shows payments to a group of friends or to a given retailer in separate screens. The company will also let Google Pay users obtain and view rewards from retailers such as Target Corp and Warby Parker within the app, and it will allow people who’ve linked their bank accounts to the platform to track spending by categories, including granular breakdowns, like transactions made at Mexican restaurants.

This announcement was followed a few days later by the launch of Google’s digital banking platform.

Google Cloud is creating a new type of digital banking platform with this lender:

Google Cloud is joining with a small British bank to develop a new type of platform that mixes the personal relationships of traditional banking with the technology and infrastructure of new digital banks. Cynergy Bank (formerly the UK subsidiary of the Bank of Cyprus) says that its partnership with Google Cloud and information technology services provider Wipro will allow it to become a “digital relationship bank” …

The bank said that it will fill a gap between digital banks, like Monzo, which are focused on app-based delivery, and large retail banks that use what Cynergy calls a “one size fits all approach” to small and medium-size commercial clients.

Interesting movements by a major player but, imho, not a move into core banking. More a move into enabling core banking to come to the Google user. This is well articulated by richard.waters@ft.com who makes two comments on this that I buy into big time:

I’ve written about this a lot and, specifically, the fact that Google would be shooting themselves in the foot to go head-to-head with banks as banks are massive users of their cloud services. Why bite the hand that feeds you?

Instead, this is all about making the Google app and cloud experience for users, customers and partners, richer and deeper and stickier than ever before.