I was on a call the other day, discussing Big Data and Green Finance.

It’s not an area I talk about much, although Green is more and more on the radar. Even big bank CEO’s are aware of it and the issues that go with it.

What I mean by this is that we are creating petabytes of data every day, every 24 hours, every second. 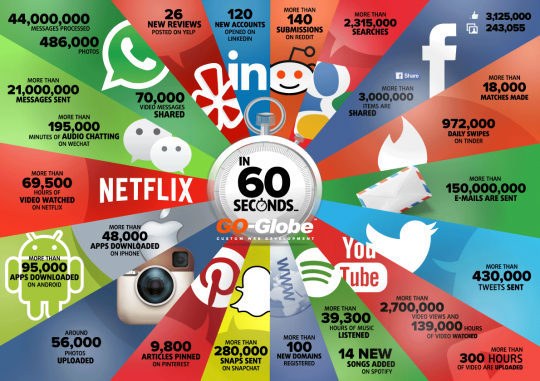 We are drowning in data. More data is produced every day than in the millennia’s pre-2000. That’s what I’m getting at. And those who are the cleverest with data are the winners in the new world of digital. It is why Amazon and Apple are trillion dollar companies and PayPal and Square are worth more than Bank of America and Goldman Sachs respectively. It is why Stripe is worth seven Commerzbanks and N26 can lose twice as much as they generate in revenue.

We are all betting on the digital future to break the shackles of our physical past.

Within this, it’s not so simple. It takes time to get to understand the future. We cannot just shut down the old ways and restart and reboot with new ones. We cannot just stop fossil fuel firms generating oil, gas and coal. We have to wean them, and their customers, off those energy sources and convert to new, renewable and clean resources.

Within this, it gets interesting however. My favourite example are the farmers that put out their watering systems with chips these days. Every field of every farm can monitor wind directions, water and rainfall patterns, heat and light structures, and transmit that information every second of every day to analytics services that can predict weather patterns, pollution, climate change and more.

Now add to this that we can put chips inside cars, fences, windows, floors, clothes … anywhere and everywhere, and we end up with a planet where every silent break of wind can be tracked, traced, smelled and identified. Is that scary or fantastic?

Actually, it’s both. The fact that humans have created technologies that leave us nowhere to hide is a cruel twist of fate. The benefits of having zero privacy is that we get 100% knowledge. But there needs to be a balance here. The balance is between identification and privacy.

I’m having this debate quite often right now in Zoom conferences. We are all keen to ensure that everyone has a digital identity. It’s one of the UN’s Goals for 2030 and, knowing governments are behind the move, is likely to become a reality by then or thereabouts. But knowing who everyone is does not give a right to know where they are or what they are doing, does it?

In fact, the debate normally circles back to self-sovereign digital identities, where I own my identity and issue encrypted personas of that identity on an as-needed basis to authorities and institutions. I never share my full digital identity however.

Meantime, it shows how important these developments are, as we see people being duped by fraudsters on Klarna because they don’t check all of the customer’s identity information.

A planet where every raindrop, dust mite, cough, sneeze and hiccup is recorded by the network, allowing us to create a much more sustainable future, or one where every movement, conversation, meeting and handshake is tracked and traced by the government on the network.

Which future do you want?