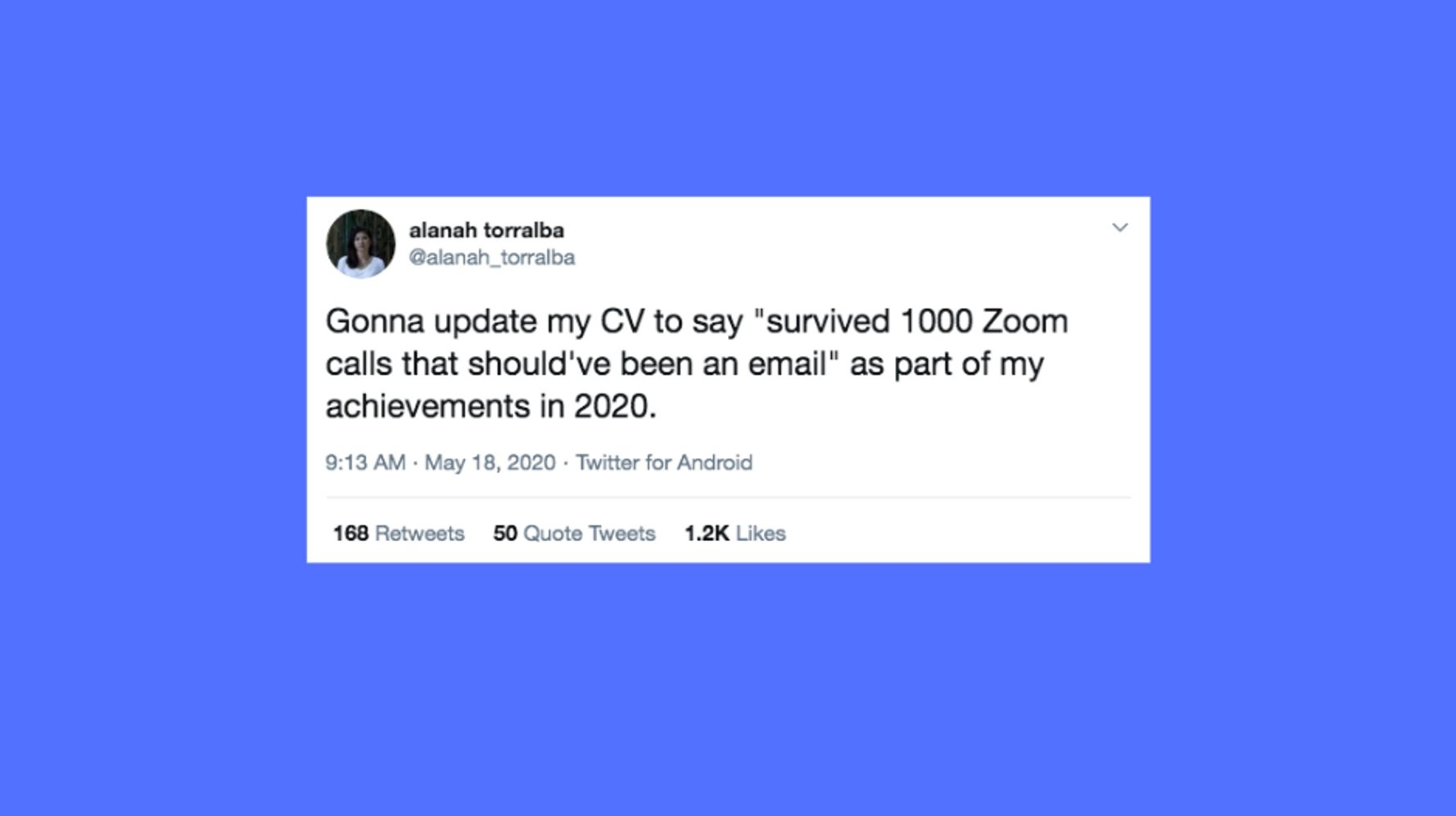 Digital is not “a generational thing”

Whenever I see anyone saying it’s a “generational thing”, I see it as someone saying it’s just old people who don’t like it. I call it out as ageism.  What’s your view?

Of course, there are generational differences in the use of technology, but it does not mean that the internet excludes everyone over-50. My mum, who is not so young, is an avid Netflix fan and Facebook user.

My main observation is that some people mistake what I mean. I'm more than happy to connect with people digitally, but I love meeting people face-to-face too. Remove the latter and purely leave the former, and it strips us of our humanity. Equally, I love meeting people face-to-face and yet, during lockdown, when and why do you need a video connection?

The reason I ask that question, which some claim is a generational thing, is that we didn’t need video connection at all, that much, before March 2020. Now, we all need it. I was told that young people prefer it, but ask the question: when and why do you need it?

Thing is that there is a peer pressure to turn on the video, and this is what I object to.

Joining so many calls, virtual meetings and more, I’m quite happy for video to be switched on if it’s a dialogue that is direct and requires it. However, if the call is explorational or general discussion, where I have little role or need to be opened up, then I’m happier to be anonymous.

The reason this came up is that I was on a call the other day on Zoom where one person switched on the video. In my heart, I felt a huge need to also switch on my video, a peer pressure thing; but, in my head, I knew that switching on my video would be a huge mistake, as the call was 7:00 in the morning and I hadn’t had a chance to wash, shave, change and be ready for a video-connected call. Thing is that because one switched on video, all switched on video. I was then left as the one that wasn't visual and I am fairly sure people were wondering what I had to hide.

People tell me that it’s now acceptable to have kids, dogs, pyjamas and such like included in a call. This is how the pandemic changes business. My friends are sharing their pictures of wearing shirts, ties and jackets combined with trainers, shorts and jogging pants. As long as you look presentable on top, then it’s all fine. I just don’t get it and don’t think it’s a generational thing. There are many young people who don't want purely digital and many older people who are desperate for digital connections. It’s not that I’m old that I don’t want every call I engage in today to be video-based. Why the hell should it be? I can have a good old traditional conference call if I want to, can’t I?

But then I discovered some fascinating commentary and research about Zoom fatigue. In fact, there are many young people who have Zoom fatigue, and this research discovers it is extroverts who most hate Zoom. Maybe that’s me.

“One area where extroverts excel is the in-the-moment processing of bodily cues,” says William Lamson, an assistant professor of psychology in clinical psychiatry at Weill Cornell Medicine. But because video calls are more about talking heads, extroverts end up “using more focus and not likely getting the same reward as a live interaction.” Extroverts can also chafe at some of the structure and controls that videoconferencing platforms impose on conversations, says Elias Aboujaoude, a clinical professor of psychiatry at Stanford University. Functions such as muting, for example, control the conversation in a way that does not happen with in-person conversations.

Equally, Wired reports that it is scientifically proven that isolation makes us depressed.

The weird science of loneliness explains why lockdown sucked ... social isolation is linked to poorer physical and mental health, but we don't know why. Now we’re starting to understand what loneliness does to our brains.

And, if you didn't spot it, there was a recent call to Goldman Sachs to limit the working week to a maximum of 80 hours as, for some young bankers, it is way more than this.

"Then the pandemic hit and junior investment bankers were sent home. We were confined to our basements, childhood bedrooms or kitchen tables shared with roommates. The long hours hadn’t changed, but the chances for establishing camaraderie with colleagues and networking with seniors were diminished. The environment in which we worked was now claustrophobic and depressing."

I think this is the critical factor: digital networking is not the same as physical networking, and anyone who says that’s a generational thing is just an ageist.