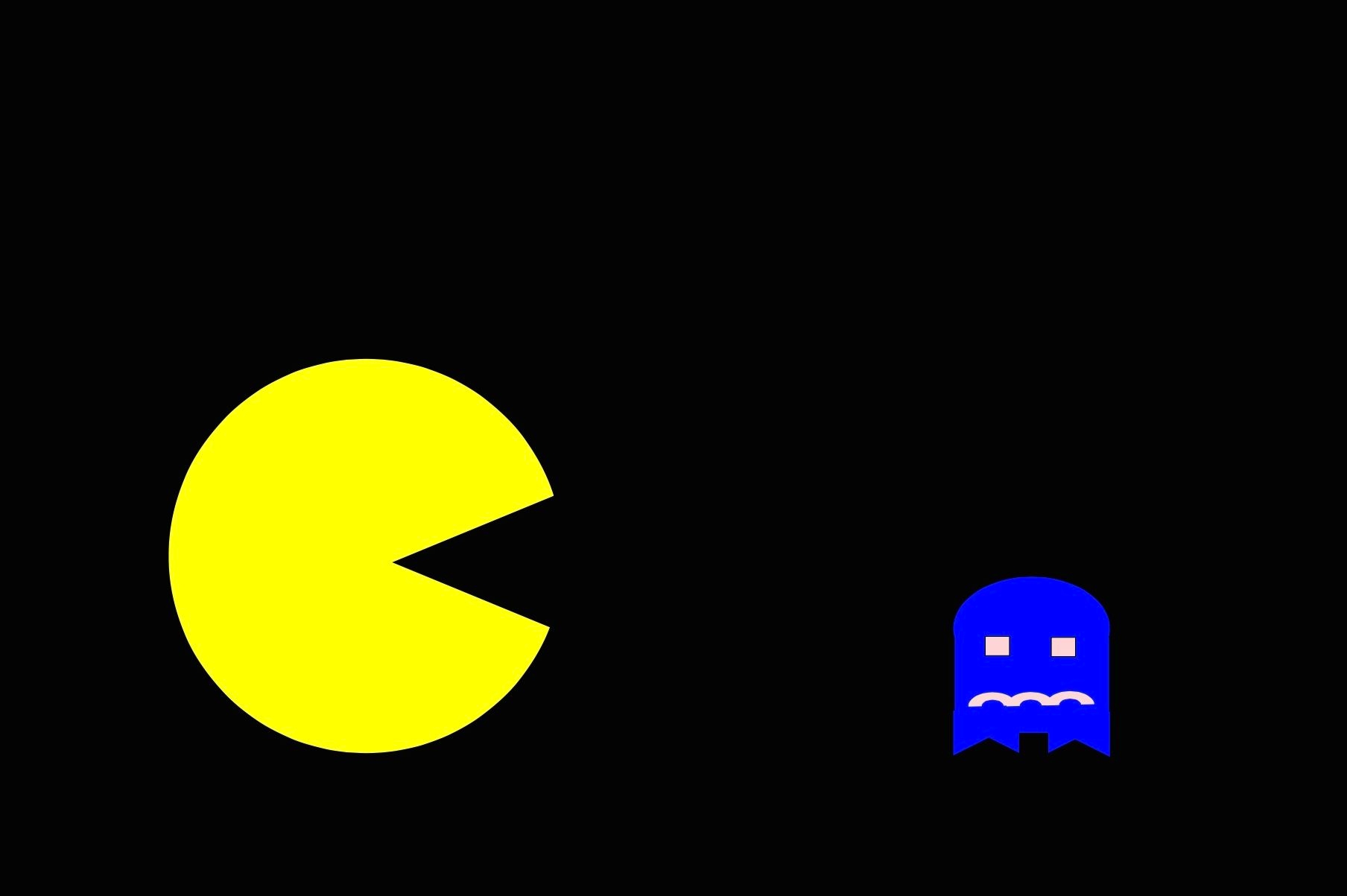 I’ve spent a long time writing about how bad banks are with technology and digital transformation … but I’ve never said banks will be eaten by technology. So many other companies and industries are destroyed by technology, but banking is not one of them. I laugh when I read about The End of Banking, Banking will be Disintermediated, It’s the end of the Incumbent and such like. It makes great headlines but it’s all clap-trap. Even McKinsey, Accenture and others commit this faux pas which is the misnomer of banking. The talk about the loss of margins, profits and market share, and how banks will stumble and fall in the future.

Get out of here!

Look at the history guys.

Let’s start with 2008. 2008 is when banks failed. Banks were dead. Banks are terrible. Banks let down the people, the government, the country. Banks should be shot …

… ah, but they’re too big to fail, they’re systemically important, they are integral to the economy, we must bail them out.

The big banks were bailed out with relief programs, quantitative easing, austerity economy cuts and things got gradually back to normal. No big banker was jailed, no big bank failed, and little changed apart from regulatory and capital requirements.

Meantime, the big banks got bigger.

This is illustrated best in the USA, where we think there may be more competition but there’s less and less.

In 1994, small banks, medium banks, large banks, and giant banks all had a roughly even share of the market. By 2018, the market share of the biggest banks had expanded to 59 percent, and the top four largest banks alone controlled 36 percent of the market.

This picture is the result of Pac-Man.

Check the history. Most big banks have gotten to where they’ve got by acquiring anything in their way. Eventually, they get so big, they can grow organically and never shrink, lose or fail and, if they do stumble, they get bailed out.

That’s just the way it is folks.

For all that talk of bank failure, banks being rubbish, banks not focusing on customers, banks not getting technology, the banks just get bigger and bigger.

Five years ago, the biggest U.S. banks were so terrifyingly big that they had to be bailed out by the U.S. government in order to survive a financial crisis, lest they obliterate the global financial system. Today they are even bigger. [For more on this theme, read Rolling Stone’s in-depth article Turns Out That Trillion-Dollar Bailout Was, in Fact, Real]

In fact, more than this, with their size, breadth and depth, some of these banks are real game-changers. I often write about how Bank of America really understood digital and online banking at the turn of this century (see second half of this blog from 2017) and they still get it today, as evidenced by Bill Streeter’s recent article in The Financial Brand.

Years of work plus the pandemic's impact have strengthened the institution's position in retail banking in almost every category, but especially digital interactions. Just about every bank and credit union in America goes up against BofA. Is the giant invincible? No organization is, but given its scope and the fact that the bank's formerly disparate parts are working more like a whole, its competitive power has grown.

Does this mean it’s a waste of space trying to compete with a big bank?

No. All big banks have weaknesses because of their size and scale. They’re slow to react, hard to change, difficult to restructure and so on. But, the fact they will react, change and restructure is the core point that means you won’t replace them. You won’t beat them. You can compete with them but  on your scale and terms, which are small, not on theirs, which are massive.

Core point: you will never beat, replace, disrupt or destroy a big bank.

That’s not just a regulatory or competitive thing. It’s just a reality. It’s why there’s never going to be a Kodak or Nokia moment in banking, because banking is not photos or calls. It’s a different business, build for stability and slow change. It’s not just the government that wants that stable structure; it’s the customer.

The customer allows banks the freedom to react, change and restructure slowly. Then, with massive budgets (America’s biggest banks spend an average $10 billion a year on tech), these big banks leverage and squeeze their market dominance to the extreme.

For example, who’s the biggest winners for account openings since lockdown? In the USA, the biggest winners in terms of new accounts opened are the megabanks Chase, Bank of America and Wells Fargo (even with their account opening scars!) … because they are viewed as …